Natasha (Izzy Wilde) is lounging on a couch, talking to her friend on the phone. As she does, it’s revealed that she’s housesitting for her friend’s family for a week while they’re out of town. Even though she knows her friend and her parents are out, Natasha shyly asks about her friend’s bad boy sibling, Ashton (Michael DelRay). When she finds out he’s away with his college classmates, she’s a bit disappointed, perhaps having wished for a chance meeting while they’re all alone…

Just when Natasha is about to hang up, her friend warns her about some shady business that has been happening in the area. Although Natasha is a bit nervous, she’s still confident and comfortable, thanking her friend for the warning and finally hanging up.

Later that night, Natasha is trying to drift off on the couch but is unable to get comfortable. She finally gets up and is about to claim her friend’s bedroom for the week but lingers in front of Ashton’s instead. She smiles like a giddy school girl as she slips inside, soon making herself very comfortable in Ashton’s bed.

Even later that night, Natasha stirs when she gets the weird sensation that she’s being watched. She’s then shocked as she sees Ashton standing by the bed, smirking as he looks her over with interest. When he questions her about being at the house, Natasha explains that she’s housesitting and was told he wouldn’t be around. Her curiosity piqued, she questions what HE is doing at the house… Although Ashton tries to be candid, it’s soon obvious that he’s somehow involved in the shady happenings around the neighborhood.

Natasha is turned on by his rebellious doings but tries to stay calm and reasonable. However, Ashton senses her attraction and plays it up as he comes onto her. Now that Natasha knows his secret, maybe there’s a little something HE can do for HER to keep it between them…

Love this video? Join PURETABOO.COM and support the site.

Shemale Dream I am the Creator of ShemaleDream.Tube and a true lover of Shemales, Trannies and. Ladyboys. Every video here as been personally. Enjoy this amazing site! 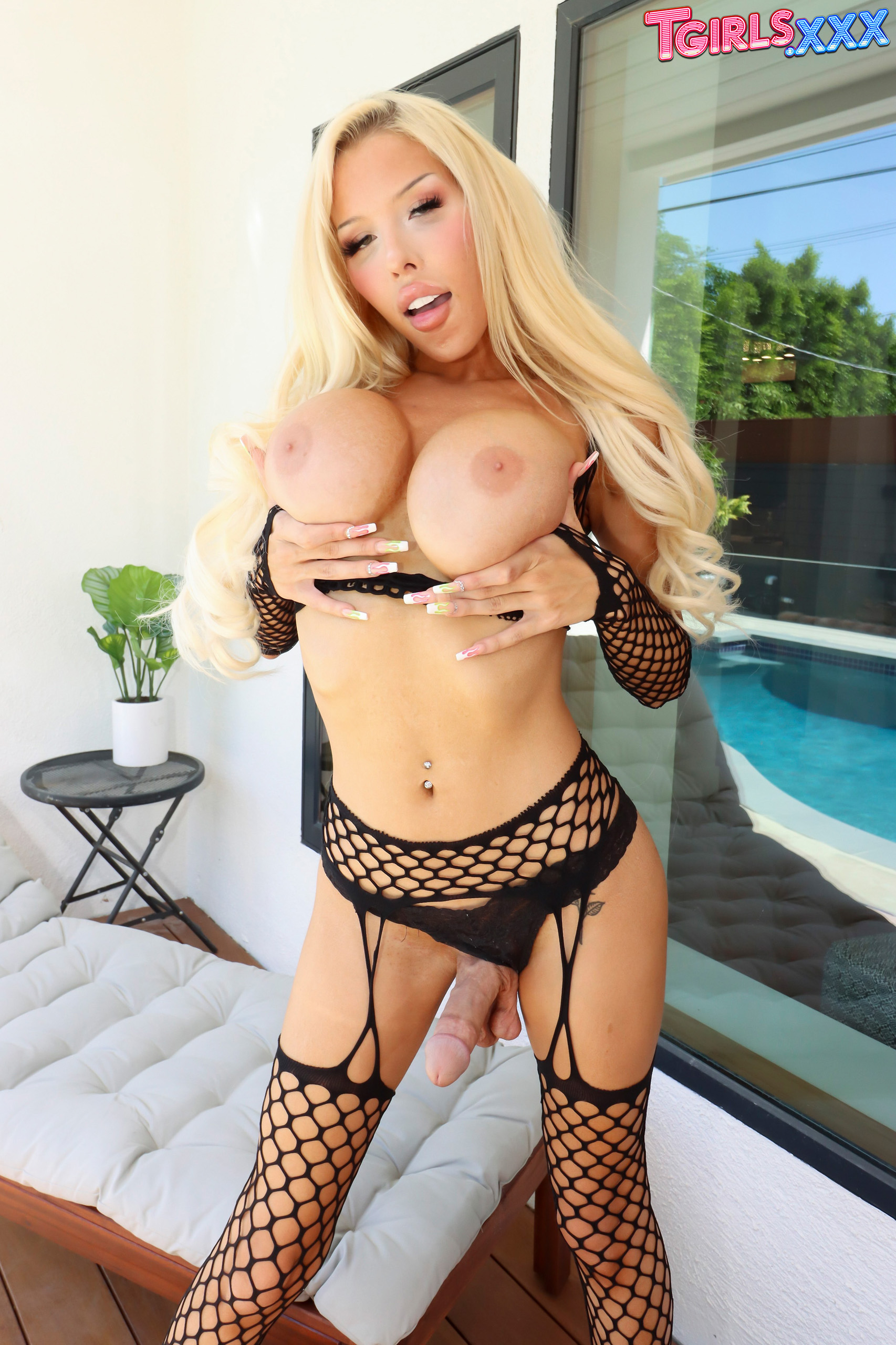 DVD Of The Week

CLOSE
Our Spring Sale Has Started